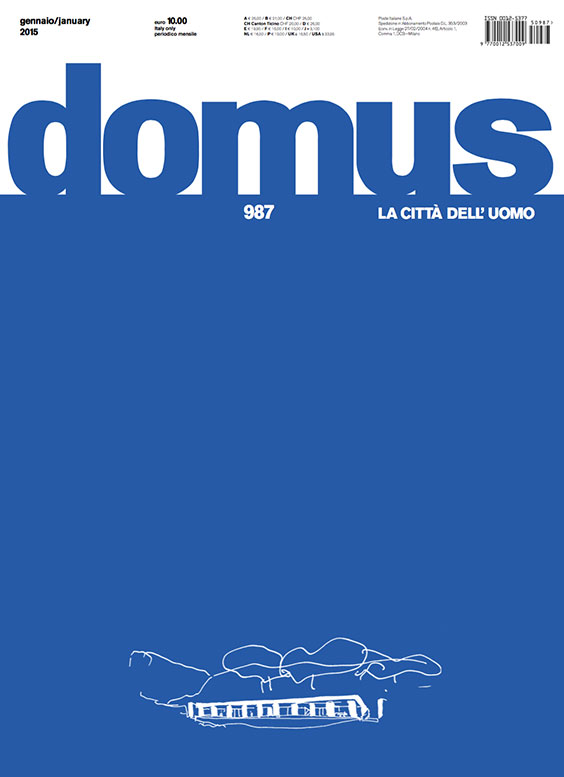 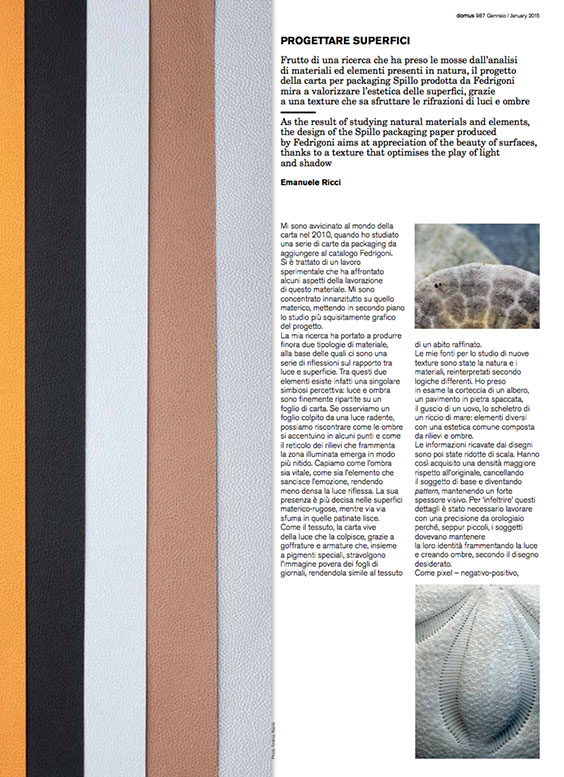 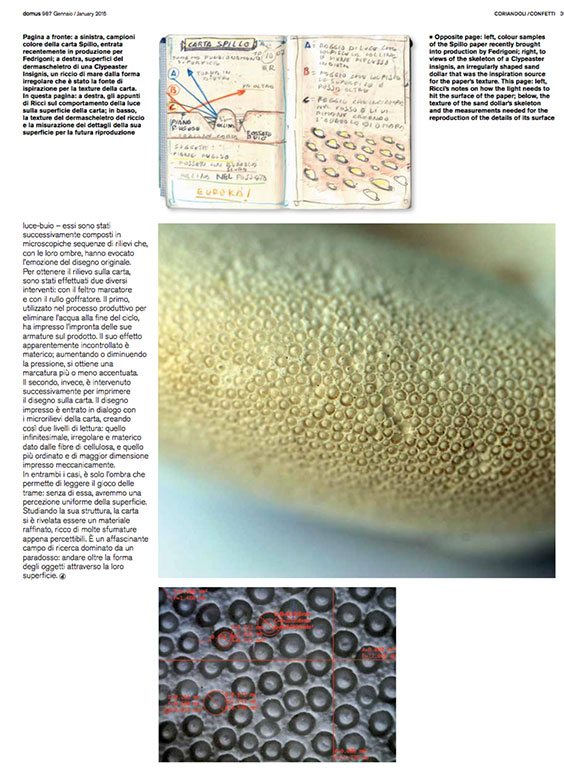 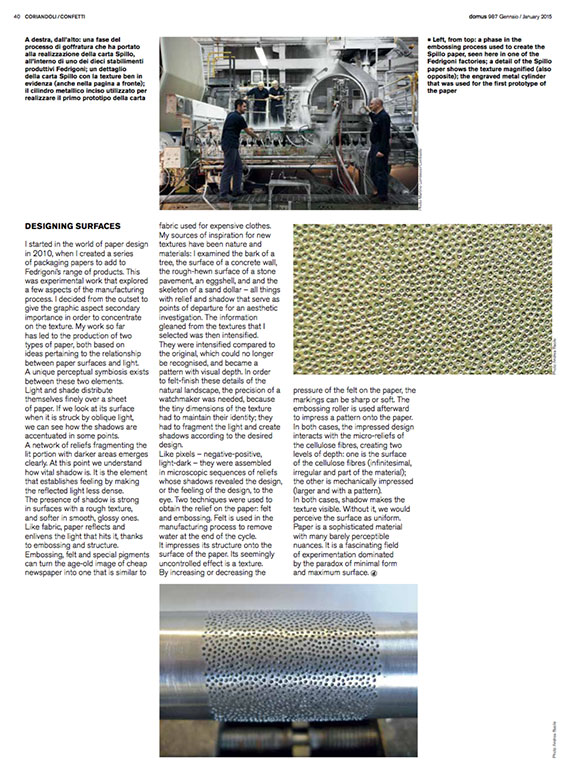 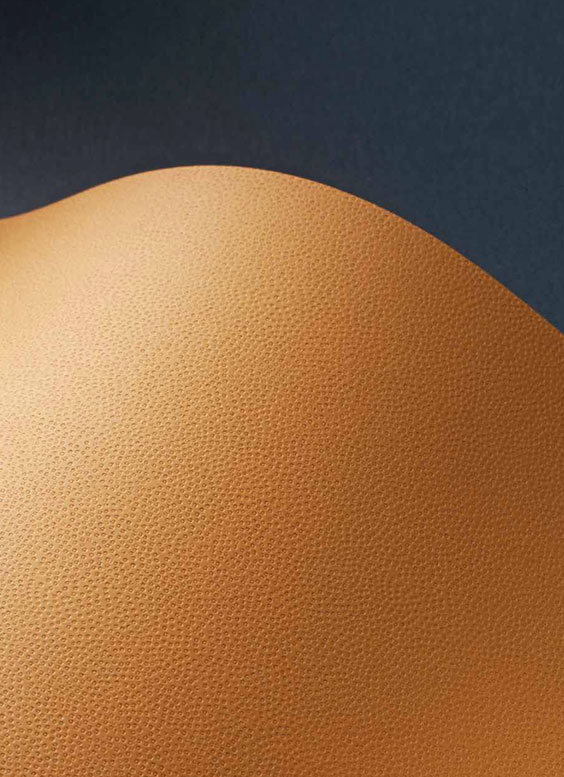 As the result of studying natural materials and elements, the design of the Spillo packaging paper produced by Fedrigoni aims at appreciation of the beauty of surfaces, thanks to a texture that optimises the play of light and shadow

I started in the world of paper design in 2010, when I created a series of packaging papers to add to Fedrigoni’s range of products. This was experimental work that explored a few aspects of the manufacturing process. I decided from the outset to give the graphic aspect secondary importance in order to concentrate on the texture. My work so far has led to the production of two types of paper, both based on ideas pertaining to the relationship between paper surfaces and light.

A unique perceptual symbiosis exists between these two elements. Light and shade distribute themselves finely over a sheet of paper. If we look at its surface

when it is struck by oblique light, we can see how the shadows are accentuated in some points. A network of reliefs fragmenting the lit portion with darker areas emerges clearly. At this point we understand how vital shadow is. It is the element that establishes feeling by making the reflected light less dense.

The presence of shadow is strong in surfaces with a rough texture, and softer in smooth, glossy ones. Like fabric, paper reflects and enlivens the light that hits it, thanks to embossing and structure. Embossing, felt and special pigments can turn the age-old image of cheap newspaper into one that is similar to fabric used for expensive clothes.

My sources of inspiration for new textures have been nature and materials: I examined the bark of a tree, the surface of a concrete wall, the rough-hewn surface of a stone pavement, an eggshell, and and the skeleton of a sand dollar – all things with relief and shadow that serve as points of departure for an aesthetic investigation.

The information gleaned from the textures that I selected was then intensified. They were intensified compared to the original, which could no longer be recognized, and became a pattern with visual depth. In order to felt-finish these details of the natural landscape, the precision of a watchmaker was needed, because the tiny dimensions of the texture had to maintain their identity; they had to fragment the light and create shadows according to the desired design. Like pixels – negative-positive, light-dark – they were assembled in microscopic sequences of reliefs whose shadows revealed the design, or the feeling of the design, to the eye.

Two techniques were used to obtain the relief on the paper: felt and embossing. Felt is used in the manufacturing process to remove water at the end of the cycle. It impresses its structure onto the surface of the paper. Its seemingly uncontrolled effect is a texture.

By increasing or decreasing the pressure of the felt on the paper, the markings can be sharp or soft. The embossing roller is used afterward to impress a pattern onto the paper.  In both cases, the impressed design interacts with the micro-reliefs of the cellulose fibers, creating two levels of depth: one is the surface of the cellulose fibers (infinitesimal, irregular and part of the material); the other is mechanically impressed (larger and with a pattern). In both cases, shadow makes the texture visible. Without it, we would  perceive the surface as uniform. Paper is a sophisticated material with many barely perceptible nuances. It is a fascinating field of experimentation dominated by the paradox of minimal form and maximum surface.