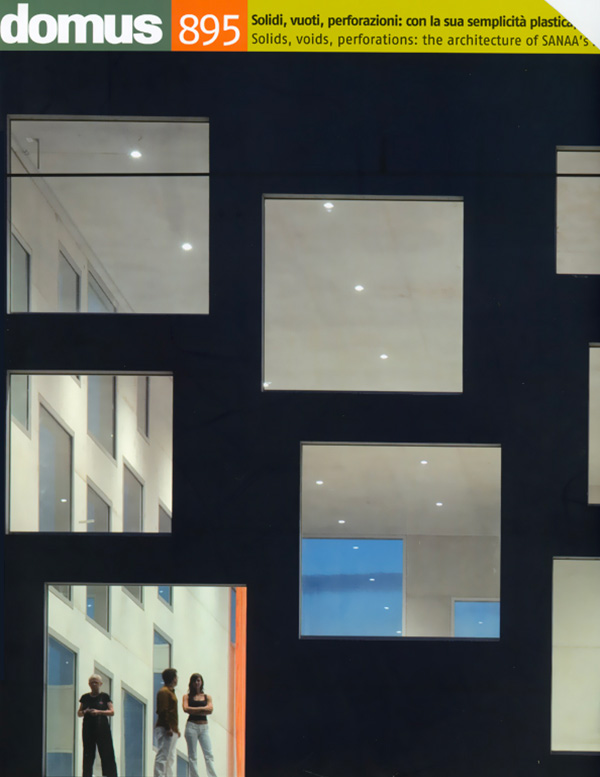 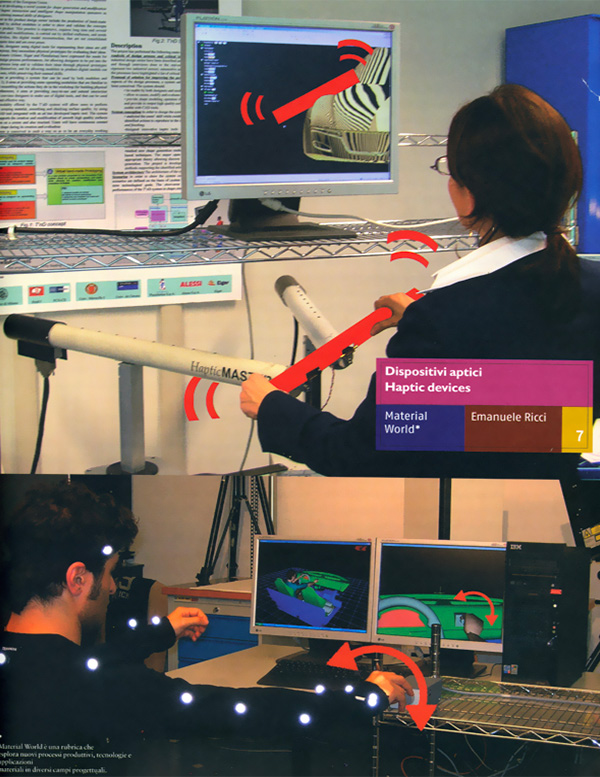 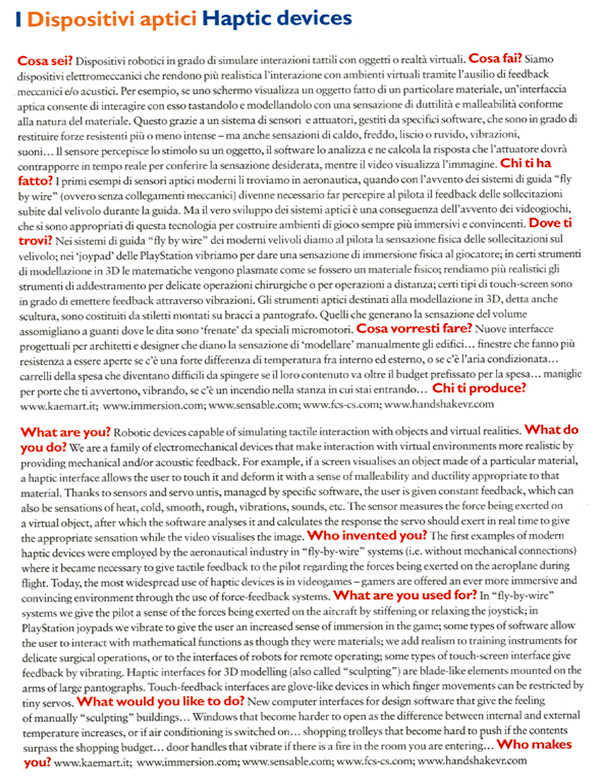 We are a family of electromechanical devices that make interaction with virtual environments more realistic by providing mechanical and/or acoustic feedback. For example, if a screen visualises an object made of a particular material, a haptic interface allows the user to touch it and deformity with a sense of malleability and ductility appropriate to that material. Thanks to the sensor and servo units, managed by specific software, the user is given constant feedback, which can also be sensations of heat, cold,smooth, rough vibrations, sounds, etc.The sensor measures the force being exerted on a virtual object, after which the software analyses it and calculates the response the servo should exert in real time to give the appropriate sensation while the video visualises the image.

The first examples of modern haptic devices were employed by the aeronautical industry in “fly-by-wire” systems (i.e. without mechanical connections)

Where it became necessary to give tactile feedback to pilots regarding the forces being exerted on aeroplanes during flight. Today the most widespread use of haptic devices is in video games-gamers are offered an ever more immersive and convincing environment through the use of force-feedback systems.

In “fly-by-wire” systems we give the pilot a sense of the force being exerted on the aircraft by stiffening or relaxing the joystik; in PlayStation joypads we vibrate to give the user an increased sense of immersion in the game; some types of software allows the user to interact with mathematical functions as though they were materials; we add realism to training instruments for delicate surgical operations, or to the interfaces of robots for remote operating; some types of touch-screen interface give feedback by vibrating. Haptic interfaces for 3D modeling (also called “sculpting”) are blade-like elements mounted on the arms of large pantographs. Touch-feedback interfaces are glove-like  devices in which finger movements can be restricted by tiny servos.

New computer interfaces for design software that give the feeling of manually “sculpting” Buildings… Windows that become harder to hopen as the difference  between internal and external temperature increases,  or if air conditioning is switched on… shopping trolleys that become hard to push if the contents surpass the shopping bbudget… door handles that vibrate if there is a fire in the room you are entering…