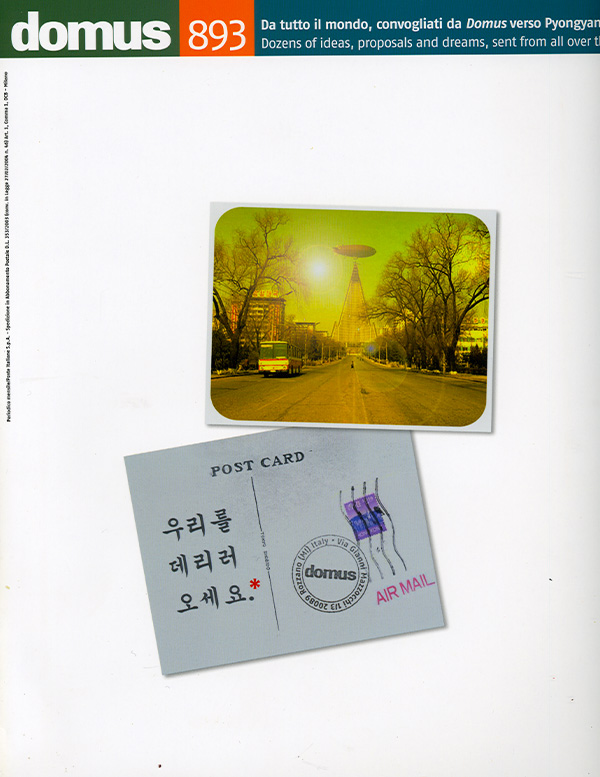 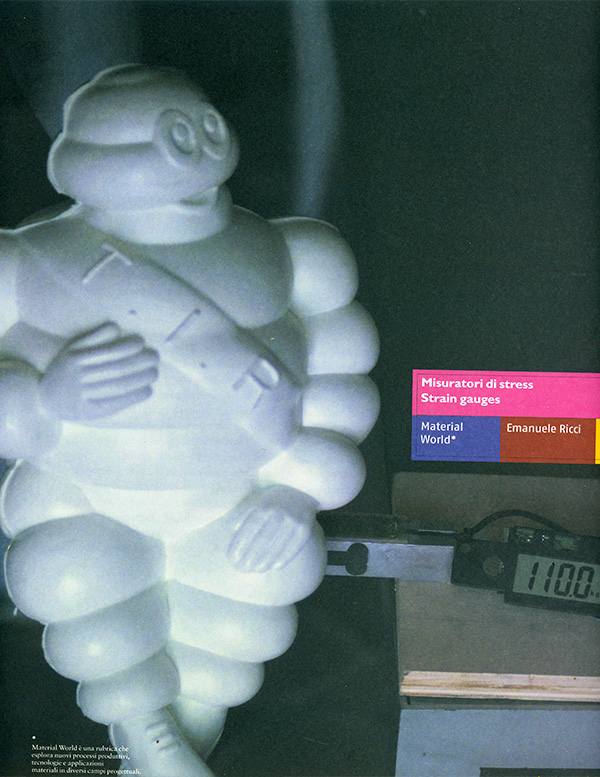 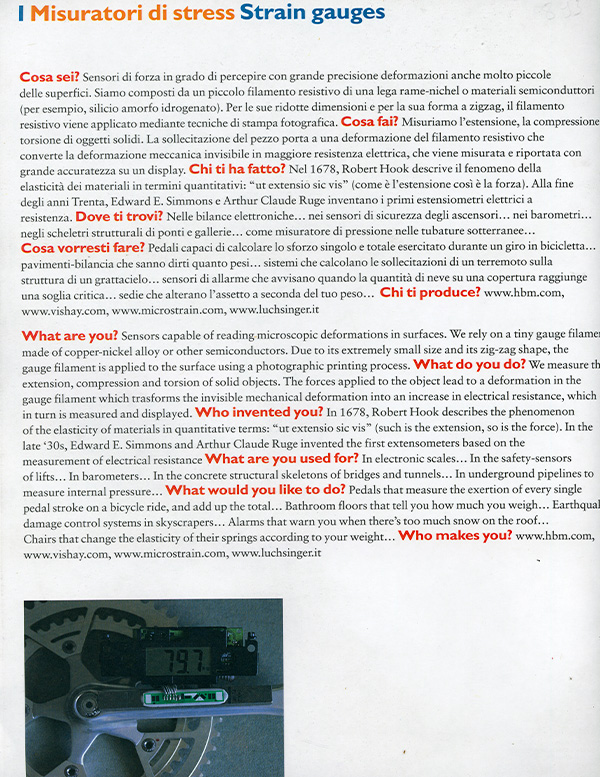 Sensors capable of reading microscopic deformations in surfaces. We rely on a tiny gauge filament made of copper-nickel alloy or other semiconductors. Due to its extremely small size and its zig-zag shape, the gauge filament is applied to the surfaces using a photographic printing process.

We measure the extension, compression and torsion of solid objects. The forces applied to the object lead to a deformation in the gauge filament which transforms the invisible mechanical  deformation into an increase in electrical resistance, which in turn is measured and displayed.

In 1678, Robert Hook described the phenomenon of the elasticity of materials in quantitative terms:”ut extensio sic vis” (such is the extensions, so is the force). In the late ‘30s, Edward E. Simsons and Arthur Claude Ruge invented the first extensometers based on the measurement of electrical resistance

Pedals that  measure the exertion of every single pedal stroke on a bicycle ride, and add up the total… Bathroom floors that tell you how much you weigh… Earthquake damage control system in skycrapers… alarms that warn you when there’s too much snow on the roof…Cairs that change the elasticity of their springs according to your weight…