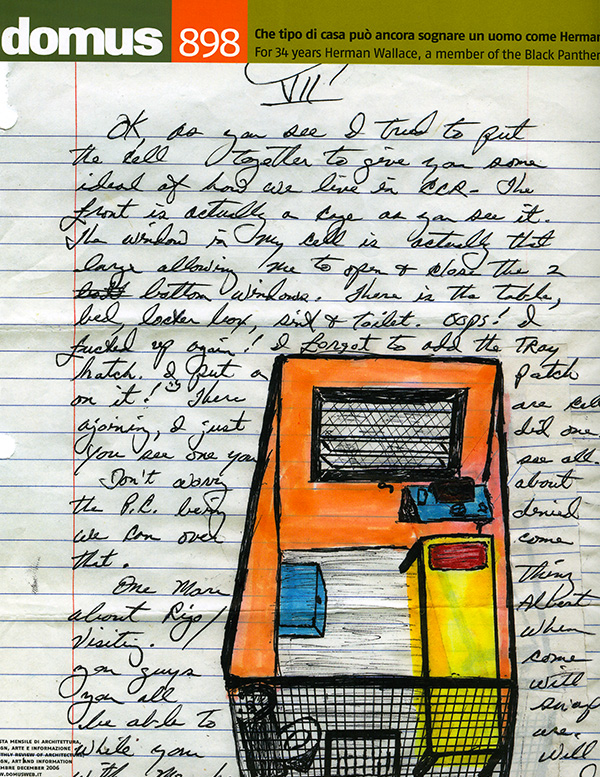 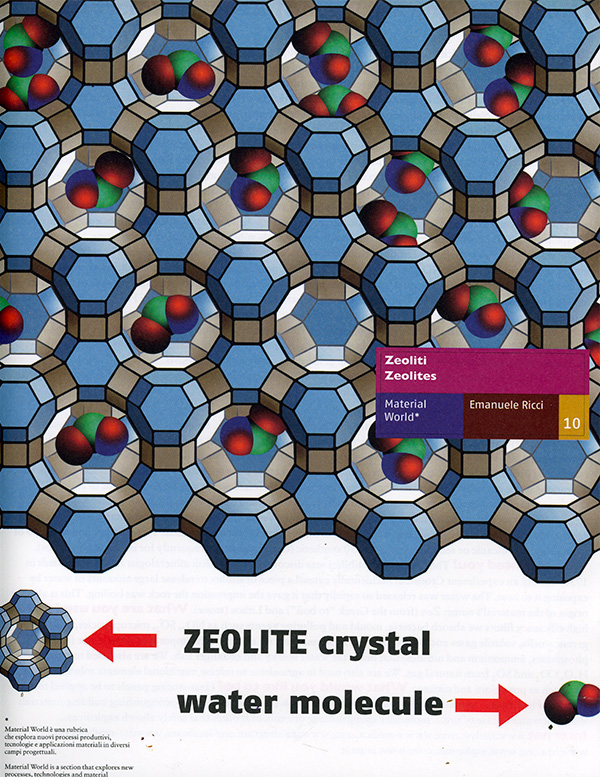 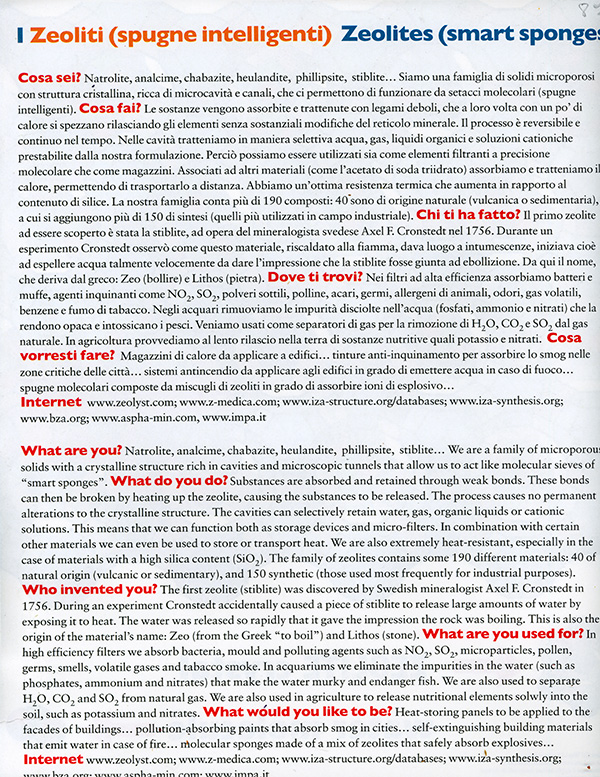 Netrolite, analcine, chabazite, Heulandite, philipsite, stiblite… We are a family of microporous solids with a crystalline structure rich in cavities and microscopic tunnels that allow us to act like molecular sieves of “smart sponges”.

Substances are absorbed and retained through weak bonds. These bonds can then be broken by heating up the zeolite, causing the substance to be released. The process no permanent alterations to the crystalline structure. The cavities can selectively retain water, gas, organic liquids or cationic solutions. This means that we can function both as storage  devices and micro-filters. In combination with certain other materials we can even be used to store or transport heat. We are also extremely heat-resistant, especially in the case of materials with a high silica content (SiO2).The family of zeolites contains some 190 different materials: 40of natural origin (volcanic or  sedimentary), and 150 synthetic (those used most frequently for industrial purposes).

The first zeolite  (stabilite) was discovered by Swedish mineralogist Axel Cronstedt in 1756. During an experiment Cronsted accidentally caused a piece of stabilite to release large amounts of water by exposing it to heat. The water was released so rapidly that it gave the impression the rock was boiling.

This i salso the origin of the material’s name: Zeo (from greek “to boil”) and Lithos (stone).

In high efficiency filters we absorb bacteria,  mould and polluting agents such as NO2, SO”, microparticles, pollen germs, smells, volatile gases, and tobacco smoke. In aquarium we eliminate the impurities in the water (such as phosphates, ammonium and nitrates) that make the water murky and endanger fish.We also used to separate H2O, CO2 and SO2 from natural gas. We also used in agriculture